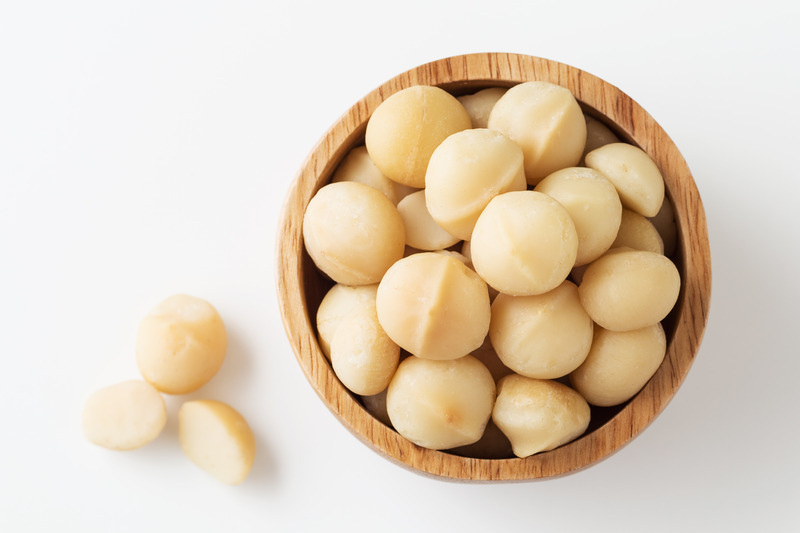 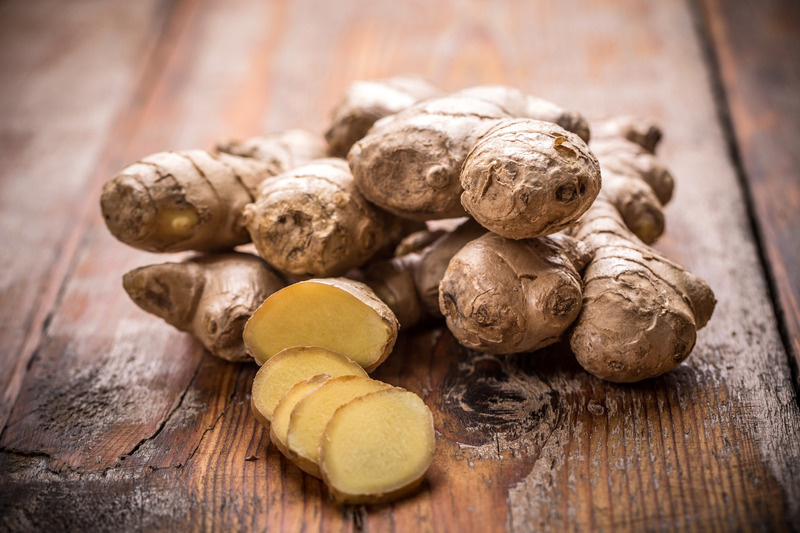 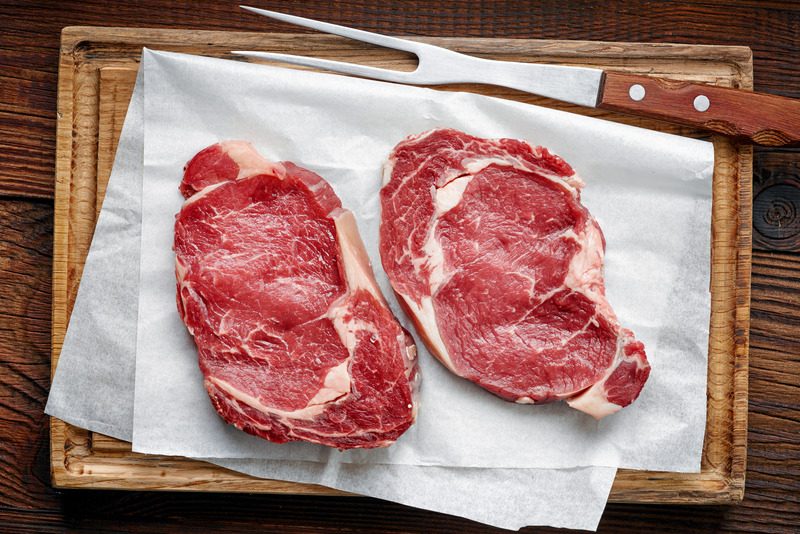 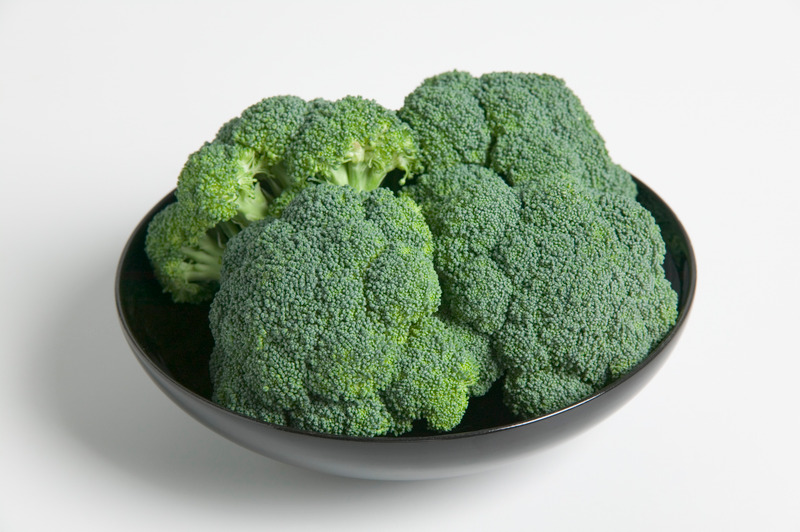 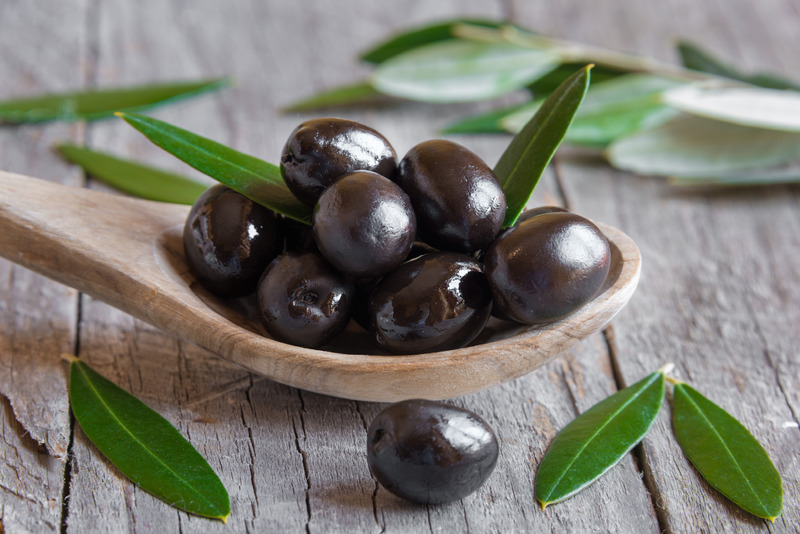 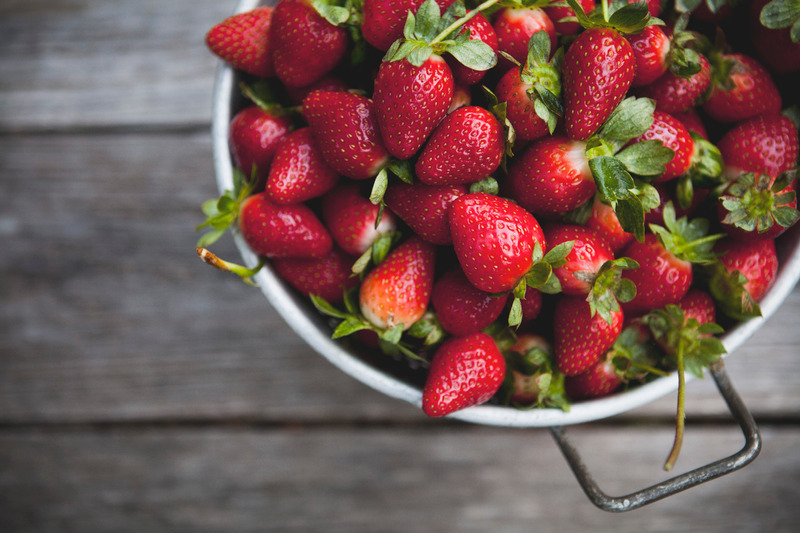 What is a ketogenic diet?

A ketogenic (keto) diet is a form of low carb diet. It is characterized by a diet that is extremely low in carbohydrates (carbs), slightly higher in protein, but very high in fat. By reducing carbohydrate intake, the metabolism changes and gets into the so-called “ketosis”.

What exactly is ketosis? Normally, the body gains energy from the carbs supplied by food – it is, therefore, dependent on the supply of carbs. If these carbs are missing as a source of fuel, the body has to help itself in other ways.

In the liver, fats are then converted into so-called ketone bodies, which are used instead of carbohydrates to produce energy and, for example, maintain the performance of the brain. This state of energy production is called “ketosis” and is the principle on which the ketogenic diet is based on. The body needs some time to get used to this change process.

During a ketogenic diet the daily calorie intake should be covered as follows:

Which foods are prohibited?

For those who want to stick to a ketogenic diet, foods containing carbohydrates are especially taboo. This is why the following foods, among others, are rarely or not at all on the menu of a ketogenic diet:

Which foods are allowed?

The list of prohibited foods is long – so what is left? The most important thing is that fatty foods and protein are integrated into the diet. This should often end up on the plate:

During a ketogenic diet, you should avoid foods containing carbohydrates such as cereal produce, pulses, sweets or ready meals. Above all, it should be on the menu: fish and meat, dairy, eggs, nuts, and low-carb vegetables.

What are the advantages of a ketogenic diet?

Such extreme abstinence should not be in vain. So what is the background of this form of nutrition? We will introduce you to the advantages of this dietary form here.

Losing weight with the ketogenic diet

The word “diet” already implies it: this form of nutrition can help to lose weight and thus counteract overweight. Some studies even showed that the ketogenic diet is far more effective than the low-fat diet. In addition, this diet does not actually require calories to be counted.

One study found that people on ketogenic diets lost more than twice as much weight and body fat as the group that followed a low-fat, calorie-reduced diet.

According to studies, the ketogenic diet is more effective than low-fat diets because it relies on increased protein intake. This has already shown health-promoting effects in many studies. Lower blood sugar levels and improved insulin sensitivity also play a role in the success of the ketogenic diet.

This condition, also known as diabetes, exists primarily in two forms: Type 1 diabetes is an autoimmune disease in which the immune system is directed against the insulin-producing cells of the pancreas. As a result, the body can no longer utilize the sugar it has absorbed. In type 2 diabetes the cells become insensitive to insulin. This insulin resistance causes the blood sugar level to rise.

A ketogenic diet has been shown to be particularly effective in type 2 diabetes: insulin resistance has been reduced by 75 percent and the increased fat burning has had a positive effect on weight – overweight is one of the causes of type 2 diabetes. In one study, seven out of 21 type-2 diabetes patients were even able to avoid any medication if they followed a ketogenic diet.

The ketogenic diet has long been recommended for children with epilepsy or Alzheimer’s disease. Alzheimer’s disease is also based on insulin resistance in the brain: blood sugar cannot be absorbed by the cells in the brain. The ketone bodies produced by a ketogenic diet can possibly serve as a substitute for the energy deficit. Although damaged brain cells cannot be regenerated in this way, weakened cells could be strengthened as a result.

Studies have also shown the ketogenic diet to be effective in other diseases. Before starting a ketogenic diet for medical reasons, it is essential to consult a doctor.

Acne: A low insulin level and the consumption of foods lower in carbohydrates have a positive effect on the skin’s appearance.

Cancer: In some studies, a ketogenic diet was able to slow down tumor growth. This is due to the fact that many cancer cells draw energy mainly from carbs, but hardly use any fats and fatty acids. However, this is only a supporting measure and should not be used as a substitute for medical therapy.

The ketogenic diet has been proven to help reduce weight. The diet is also beneficial for type 2 diabetes patients.

What are the disadvantages of a ketogenic diet?

So far, no specific side effects of the ketogenic diet have been observed. The following symptoms sometimes occur during the transitional phase: listlessness, increased hunger, sleep problems, headaches, nausea, and digestive problems. This also known as the keto flu and happens to a lot of newcomers during the time the body is adapting. However, these complaints are usually overcome after a few days.

Nevertheless, a ketogenic diet should always be carried out under medical supervision: If there is a medical background, the step towards ketogenic nutrition should be taken in consultation with the doctor and not independently. But also when it comes to losing weight, this should first be clarified with a doctor.

A diet rich only in fat can lead to deposits on the blood vessels, which in turn can increase the risk of stroke and heart attack. A ketogenic diet increases uric acid production, which increases the risk of gout. This is another reason why the doctor should be consulted regularly and the uric acid should be checked.

In addition, there are not enough studies on ketogenic diets. As behind every diet, the yo-yo trap lurks as soon as the diet is ended. You should be aware of this before starting the ketogenic diet.

Such an extreme restriction also influences the quality of life. If the ketogenic diet has a therapeutic or health background, this decision is made with the doctor anyway. If the aim is to lose weight in the long term, the decision to change to an extreme diet should be made consciously. After all, a balanced and long-term change in diet in combination with sport can also lead to the goal of losing weight!

No permanent side effects are known. Consult your doctor before starting. A diet rich only in fats can increase the risk of stroke, heart attack, and gout.

Foods high in magnesium and low in carbs

Foods high in zinc and low in carbs

Foods high in potassium and low in carbs

The ketogenic diet is a form of low-carb diets and is based on a high-fat and extremely low-carbohydrate diet. Due to the carbohydrate deficiency, the body burns more fat as an energy source.

Carbohydrate-containing foods such as cereal produce, legumes, sugar or ready-to-eat meals are no longer necessary, but the diet consists mainly of lots of fish and meat, dairy, eggs, nuts, and low-carbohydrate vegetables.

To counteract muscle loss, sufficient protein – about 35 percent of the energy requirement – should be eaten. Weight training also helps by building muscle mass. Carbohydrates should be eaten from time to time to boost metabolism.